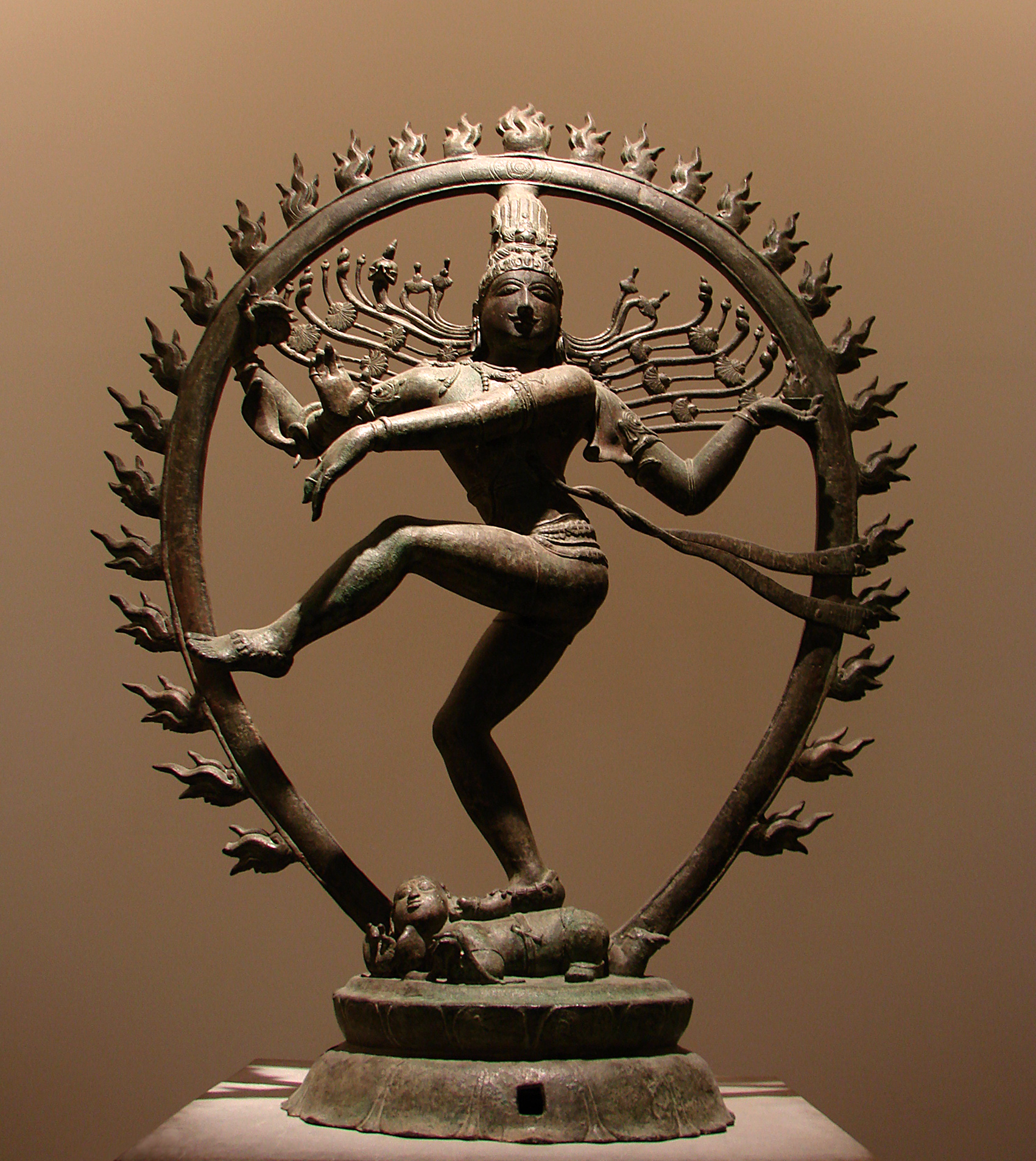 The longest day of the winter, which falls on the full moon night of Marghazi or Dhanur month is celebrated as Thiruvadirae, Arudra Darisanam. Dedicated to Shiva, this festival is known to be observed from the time before Tevarams were composed. The festivities surrounding this day have been described in several ancient sacred texts.

Tevaram (Thevaram) is a twelve-volume collection of 796 pieces of devotional poetry. All songs in Tevaram are dedicated to Shiva. The story goes that a selection of these songs was discovered abandoned in the tenth century at the Chidambaram temple during the reign of Raaja Raaja Chola the first. The singing of Tevarams is an exceptional service that continues to this day.

Follow the link to listen to a rendering of Tevaram poetry.

Stories of intimate devotees are also connected with the celebration. Oral traditions tell the story of Nandanar, a devotee who yearned to visit Chidambaram. Nothing much is known about the background of Nandanar or what prevented him from coming to Chidambaram. However, it was a well-kept secret that all his family, friends, and the entire community knew about this intense desire. Over time, it became his nickname, the man who will go tomorrow, “Thiru-naalai-Poovar” in the Tamil language. Talk about celebrating procrastination!

For centuries, the longest day, which also happens to be a full moon day, has been celebrated at Chidambaram with a grand chariot festival. On this auspicious day of filled with Thiruvadirae festivities, Thiru-naalai-Poovar or Nandanar finally made it to Thillai. It is said that the audience with Nataraja melted him into oneness with Shiva.

Thiruvadirae is the climax of nine-days of fasting in Marghazi month called Nonbu. In Tamil Nadu and Kerala, unmarried women eat before sunrise and break the fast after the moon rises. During the nonbu period, women observing nonbu do not eat rice. On the tenth day, a delicious, distinctive recipe called Kalle.

Watch our YouTube video and learn to make this recipe for offering on this day.

This day also marks the cosmic dance of Shiva. By performing the dance, Shiva revealed his infinite presence to the sages and devotees. The cosmic form of Shiva is called Nataraja. The form of Nataraja represents all the five actions of Shiva- create, sustain, support, delude, and destroy. The structure of Nataraja has deep spiritual significance and meaning to Shaivites.

For the romantic at heart, there is another story of Shiva and Shakthi connected to this day. To engage the attention of Shiva, Shakthi undertook sincere, and intense penance. When Shakti set her heart on Shiva, she gave up everything that stood between her and achieving her goal. She simplified her clothes and shed jewelry. Then she stopped eating grains for food and lived on sprouts. Finally, she gave up even the sprouts and lived on water. Then, not be outdone, she lived on air. She also moved into seclusion to maintain her fierce focus. It was on this day that Shiva finally appeared before Shakti and accepted her as his consort.

At whatever scale you choose, when you celebrate the auspicious cosmic happening, the blessings of both Shiva and Shakti flow your way. You can dance to Shiva thandava drumbeats. Offer abhishekam or sacred bath in milk or water to Shiva in the form of Nataraja. Prayers and celebrations on this day help you to bust karma. We hope you have a grand holiday with kolam and Kalli!

Here are the dates for Tiruvadurai celebrations in East Coast USA for the next few years. Please check with your local temple for the dates in your country.